Liturgical Music for Weddings Using the 2016 Order of Celebrating Matrimony 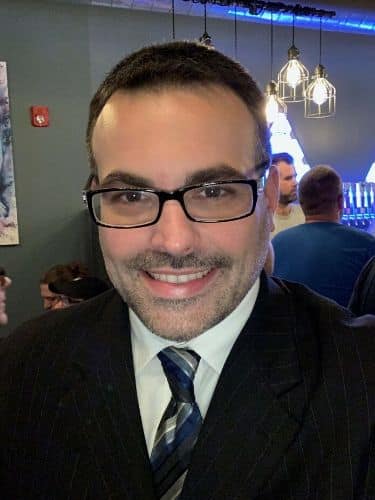 The first item of which to take note are the new entrance antiphons.  There are two forms of the entrance, and the second one is probably going to be the most common in the United States.  This allows the wedding party process up to the chair, which is an American custom.  But in either instance, there is mention of the Entrance Chant.   This may be a hymn, or, it may be one of the three Entrance Antiphons included within the ritual book.

The first form is a procession much like a Sunday procession: the priest, servers, and liturgical ministers process up the aisle.  At that point, a hymn might make sense.   A hymn to a common tune knowable to the congregation might make sense.  Options include, “Love  as Brought Us Here Together” a text set to HYFRYDOL by Mary Louise Bringle and “Love is the Sunlight” by Borghild Jacobson to the tune BUNESSAN.

But let’s face reality: The bride likely has long dreamt of walking up the aisle to a tune such as “Canon in D”.  In the second form, the priest and serves go directly to the place where they will meet the couple, to greet them after the bridal party processes up the aisle.  There becomes a logistics problem: How is there room for an entire hymn after the procession?  The Entrance Antiphons, simply proclaimed by the cantor, might make more sense in this situation.

That approach may be taken with the Glory to God.  Upon the release of the third edition of the Roman Missal in 2010, the liturgical rubrics included for weddings included a sung Glory to God.  While that may have been missed along the way because liturgical ministers were looking at their wedding ritual books, it is now widely included, even during Advent and Lent.

What approach should one take? A simple through-composed version? A refrain that people in the congregation? That is a situation for the music minister to consider their pastoral judgment.

The Responsorial Psalms have been re-translated, using the text from the Abbey Psalms and Canticles. In some cases the response itself has been translated.  In the case of Psalm 34, the widely-used “Taste and see the goodness of the Lord” has been added.   This is a real opportunity for music ministers to plan for the Psalms: Simply Liturgical Music can help you have all seven options ready.

What often happens is that a couple getting married is given a wedding planning book from the parish pastoral staff.  That book includes all readings – the Old Testament, New Testament, and Gospel – as well as the Responsorial Psalms.  Sometimes couples have an option selected from that resource before meeting with the music ministry staff.  Having all options ready, or multiple musical settings for each Psalm will be a strong pastoral option.